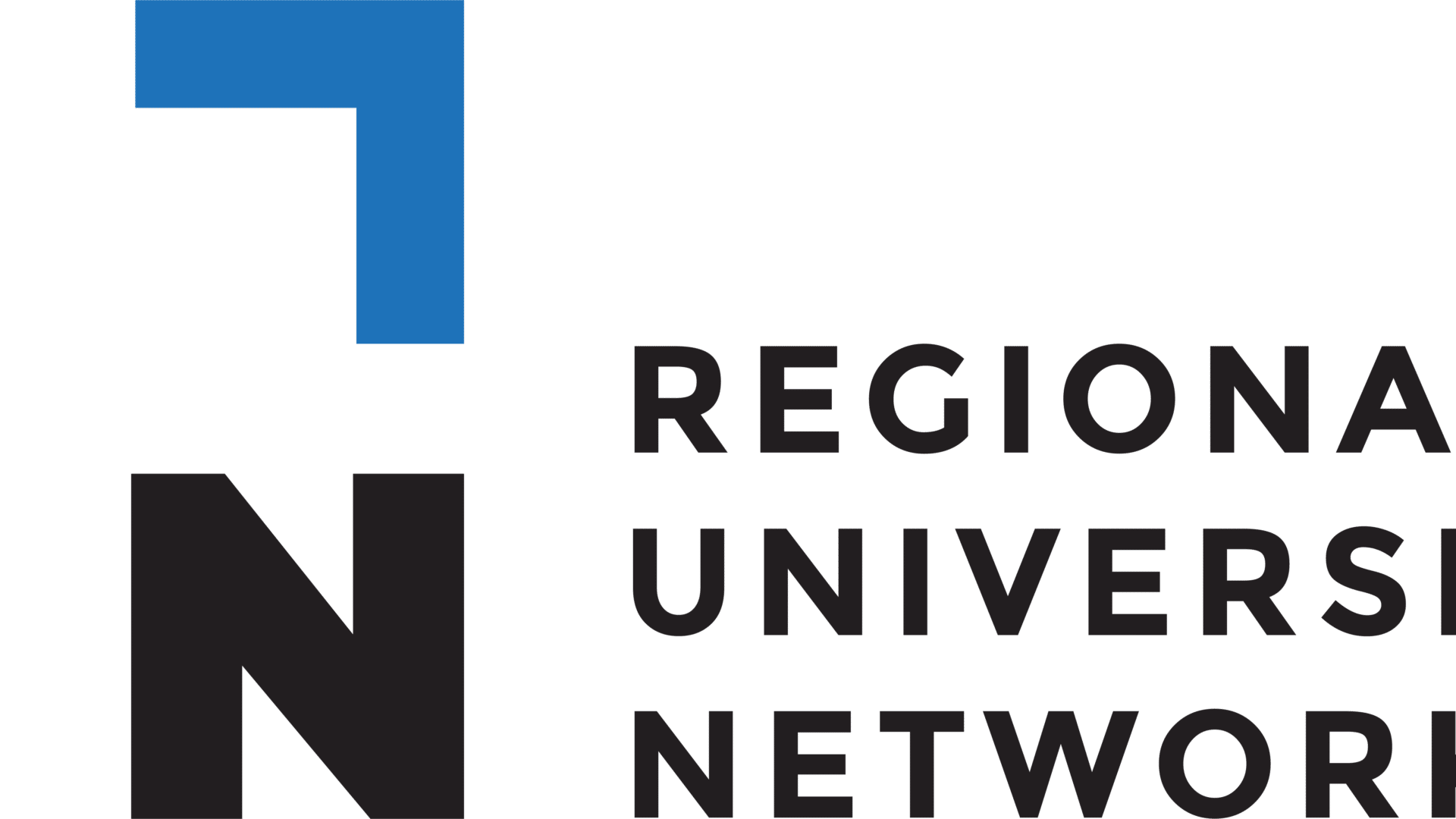 Closer cooperation between the European University and the regions

At the end of the Portuguese Presidency of the Council of EU “European Universities: Pioneering Transformation in Education, Research and Innovation” conference, the higher education institutions (HEIs) of the RUN European University and the partners in their regional administrations, signed a joint Memorandum of Understanding (MOU) to promote regional development. On behalf of Finland, the MOU was signed by Region Mayor Anna-Mari Ahonen from the Regional Council of Häme, and Pertti Puusaari, President, CEO of Häme University of Applied Sciences.

The areas where the RUN European University operates face similar challenges. The HEIs of the European University, and the administrative partners of their operating areas, recognise that they can work together to strengthen the vitality, attractiveness, and competitiveness of their regions. Actors commit to promoting joint European regional development through education and research that meet the future skills needs of the regions.

In addition, an advisory team will be set up to promote regional development positions and inputs to the European University’s operation. The joint Memorandum of Understanding of the RUN European University, formed by eight higher education institutions, and the representatives of regional government in their operating areas, is valid for five years.

The conference took place on 14 April 2021. There were nearly a thousand registrees across Europe. Before the signing event, the important speeches were heard from Manuel Heitor, Portuguese Minister of Science, Technology and Higher Education, and Themis Christophidou, Director-General of the European Commission’s department of Education, Youth, Sport, and Culture (EAC). Both emphasised the role of European universities as pioneers and drivers of change in the reform of European higher education.

From Häme, speeches were heard from Juha Haukka, CEO of Hämeen yrittäjät (Häme Entrepreneurs) and Anna-Mari Ahonen, Region Mayor. Haukka stated that new business is being built, especially on green, digital, and inclusive values. He added that European universities are drivers of change that meet these future skills needs.