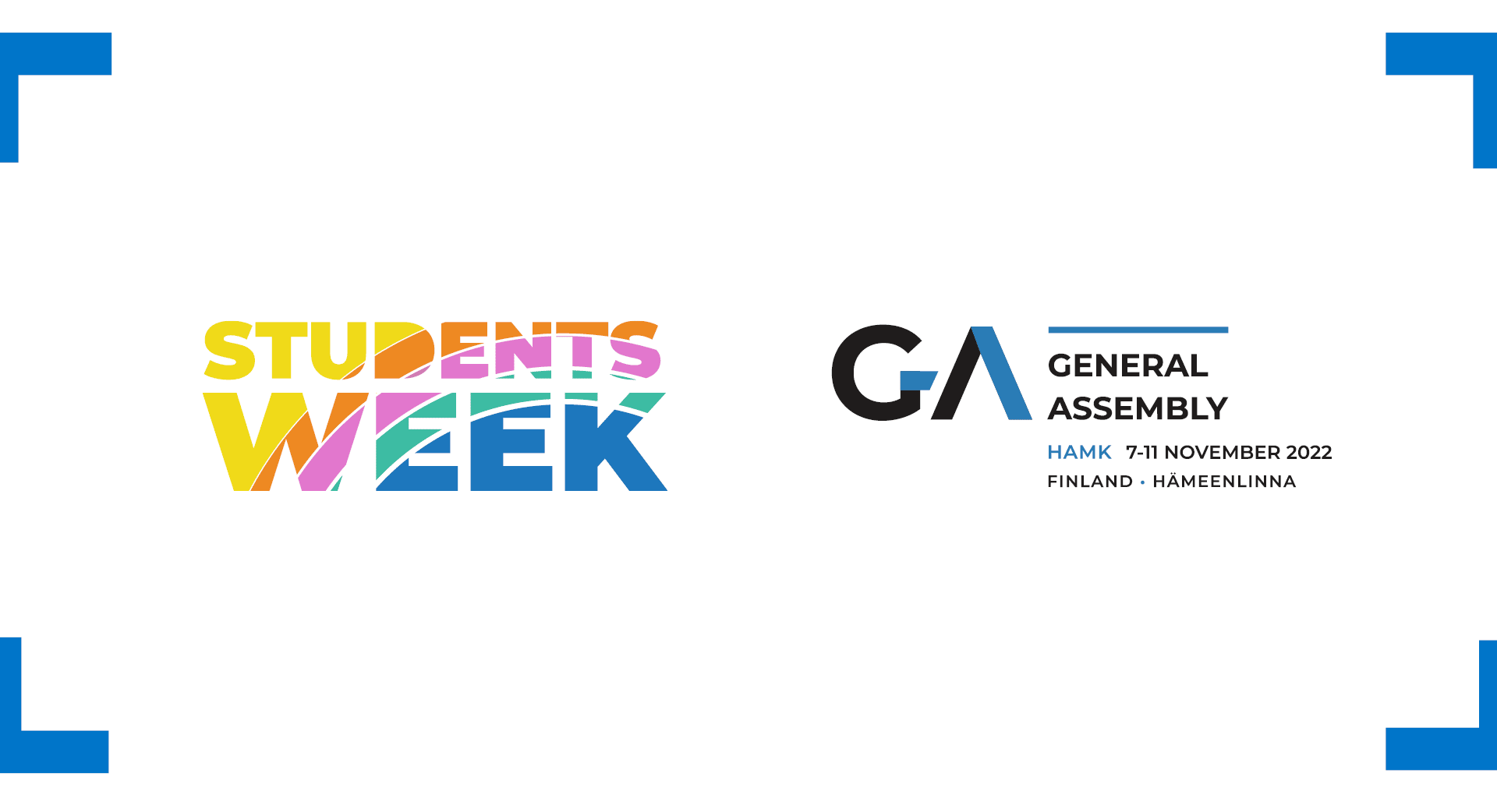 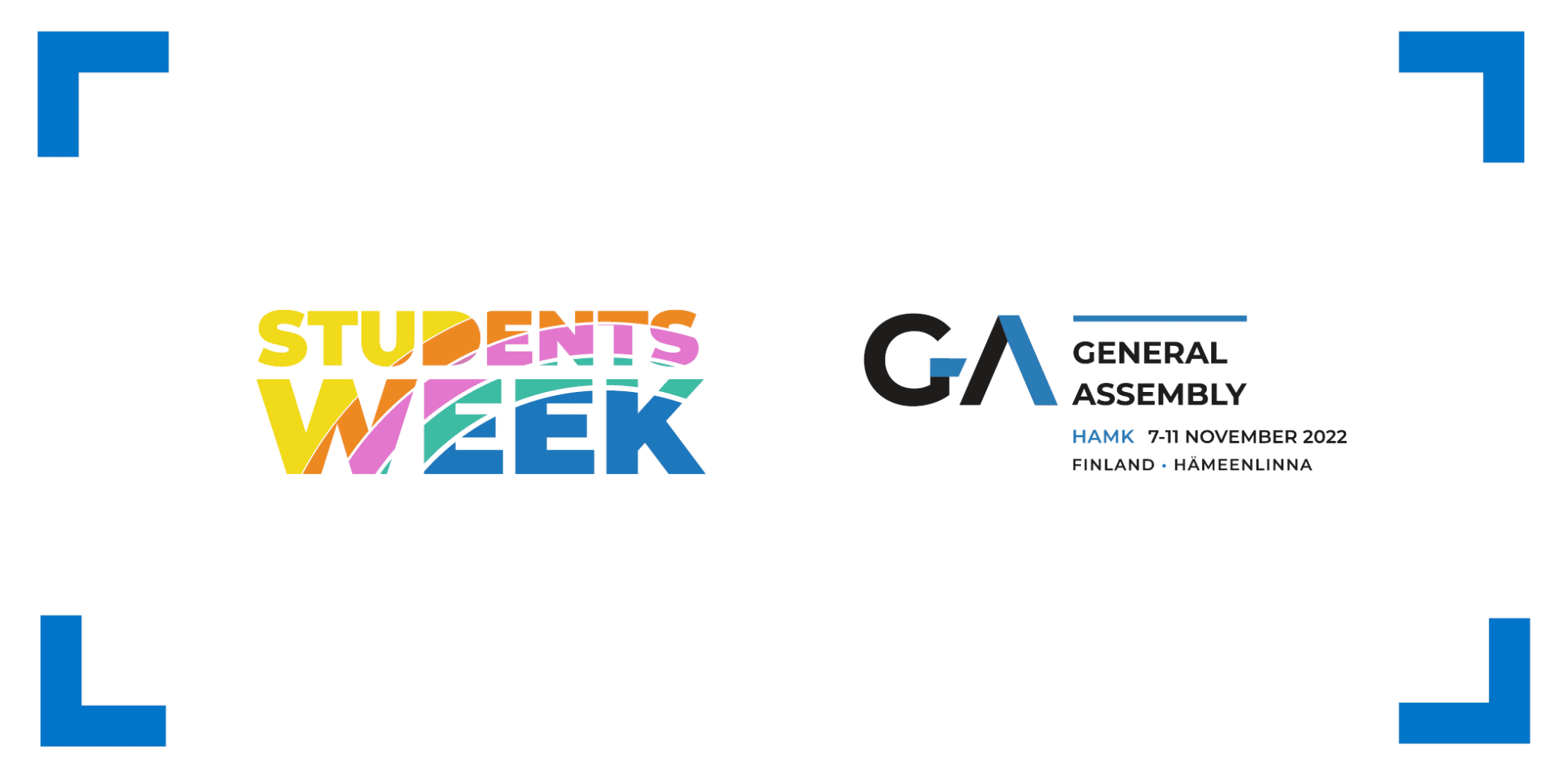 RUN European University (RUN-EU), which started its operations in 2020, holds its General Assembly once a year to focus on the achievements of the past year and to plan the future. At the same time, the Students Week is also celebrated, which brings together the student representatives of RUN-EU’s higher education institutions.

More than 100 students from seven universities will arrive in Hämeenlinna, as well as rectors and presidents, staff representatives and associated partners of RUN-EU.

“It is an honor to host the RUN-EU Students Week and General Assembly in Hämeenlinna. RUN European University is a significant strategic advantage for HAMK in the development of education and research. The opportunities for students to carry out international projects and studies increase even more when we are part of the European community”, says HAMK’s vice president Heidi Ahokallio-Leppälä.

Students at the center of the European University

For students, RUN European University enables, among other things, Short Advanced Programmes (SAPs), which typically include online studies and a week-long mobility period to one of the European University’s member universities. With these opportunities, accumulating international experience is more accessible even for students with kids or those studying alongside work, who cannot participate in longer exchange studies.

During the Students Week, students participate in Short Advanced Programmes in which they delve deeper into the financial person, ecological and social perspectives of well-being.

Expansion in the sights of the European University

In Hämeenlinna, RUN European University representatives review the alliance’s achievements so far. However, eyes are already set on the future, as RUN-EU is preparing to expand and to apply for new, longer-term funding.

“At the RUN European University, we are building pathways to professional doctoral degrees and developing European innovation hubs, among other things. Together we have already made a lot of progress, but this is just the beginning!” Pertti Puusaari, president of HAMK, tells.